About our Netball Program

Netball was introduced as an RSA sport in 2009 with Kristy Keppich-Birrell appointed as the inaugural coach of the program. Kristy utilised this opportunity to take our netball teams to the pinnacle of school netball winning multiple national titles at the Waverley International Schools Championships. At the same time, she was forging her own pathway and ultimately became the coach of Adelaide Thunderbirds in the ANZ National Championships and then the first ever coach of the Collingwood Magpies in the National Netball League. Kristy was replaced by Kate Upton, when her national commitments meant she was no longer able to continue at RSA, and in turn Kate moved to the Collingwood Magpies as an Assistant Coach.

Our current Director of Netball Coaching, Erin Bell, is a former Australian Diamonds representative, renowned for her speed and athleticism on the court and her long goal shooting capability. The appointment of Erin in 2019 continues the tradition of elite coaches from the top echelon of the Netball world. Erin’s move from playing to coaching is something that she has prepared for over the life of her playing career. While playing as an Adelaide Thunderbird, Erin established her own coaching business, designed to pass on her knowledge to young hopefuls. She has also been studying in the areas of sports science with a plan to become a teacher. As a player, Erin had strong technical skills. As a strong communicator, meticulous worker and a relationship builder her plans for our RSA netballers is to build their skills and to develop their mental and physical capacities to enable them to reach their potential. 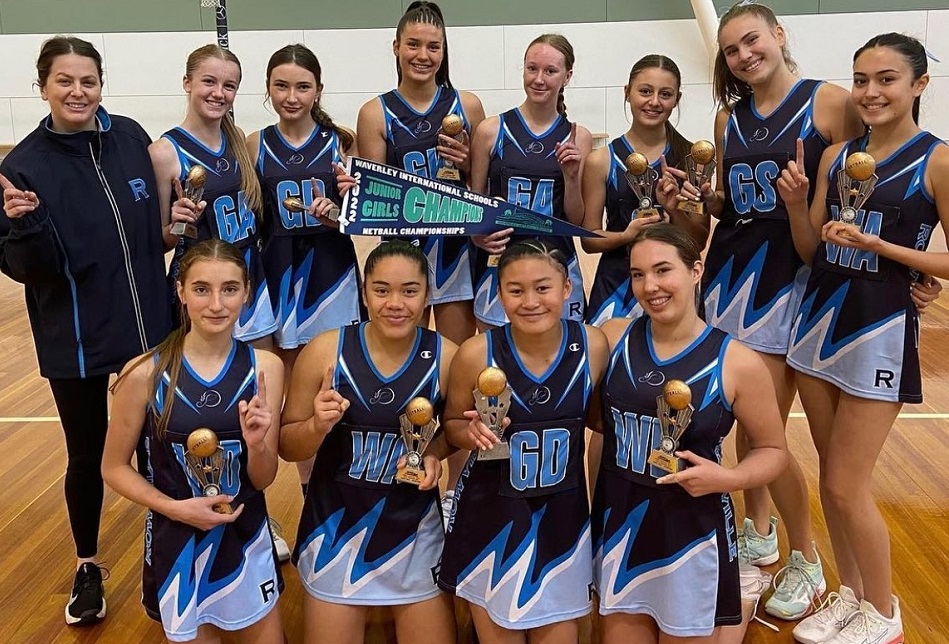 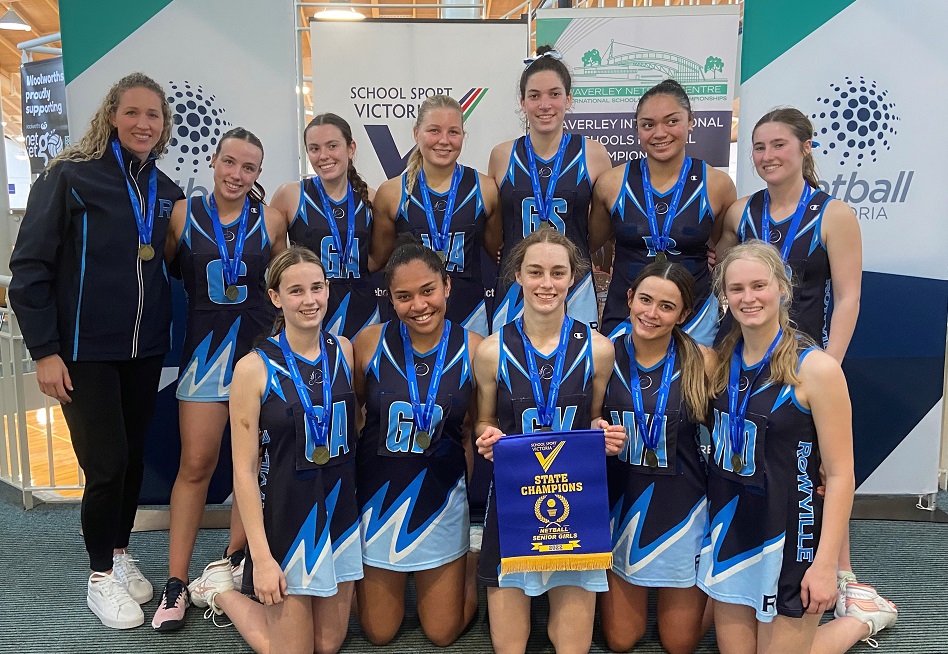 The RSA program utilises the Rowville Sports Precinct and other local venues to ensure elite facilities are available to support the program. Our partnership with RISE Health Group provides physiotherapy, strength and conditioning and athletic development commensurate with each player’s stage of development. Teams from our RSA netballers participate in the School Sport Victoria competition, Waverley International tournament and friendlies against Victorian and interstate elite netball schools.

“Erin Bell had a stellar playing career as an Australian Diamond and with three clubs, NSW Swifts, Adelaide Thunderbirds and Collingwood Magpies in the Suncorp Super League but all the while she was developing a coaching camps business and creating high level netball coaching videos.” 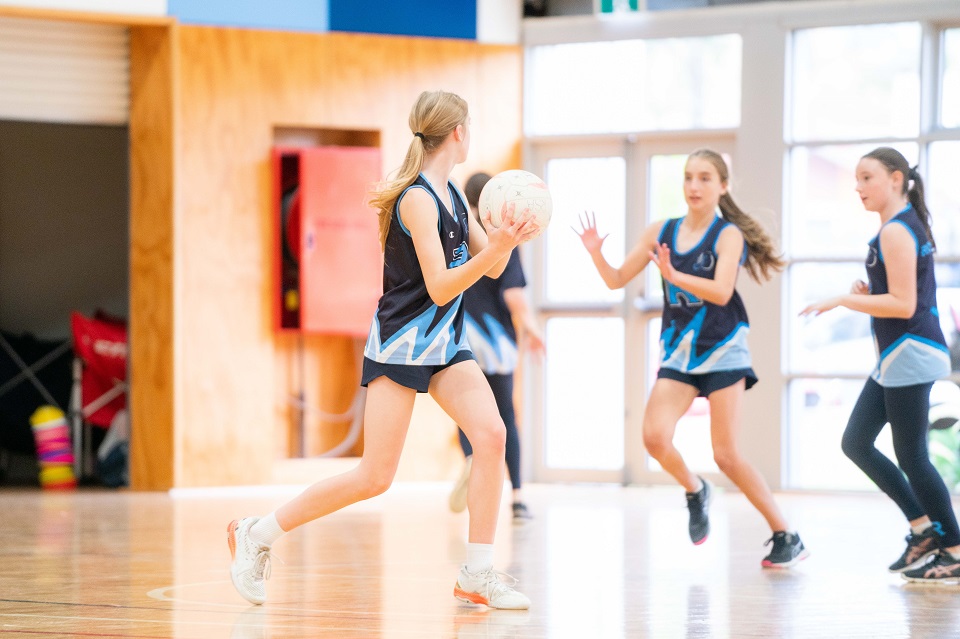 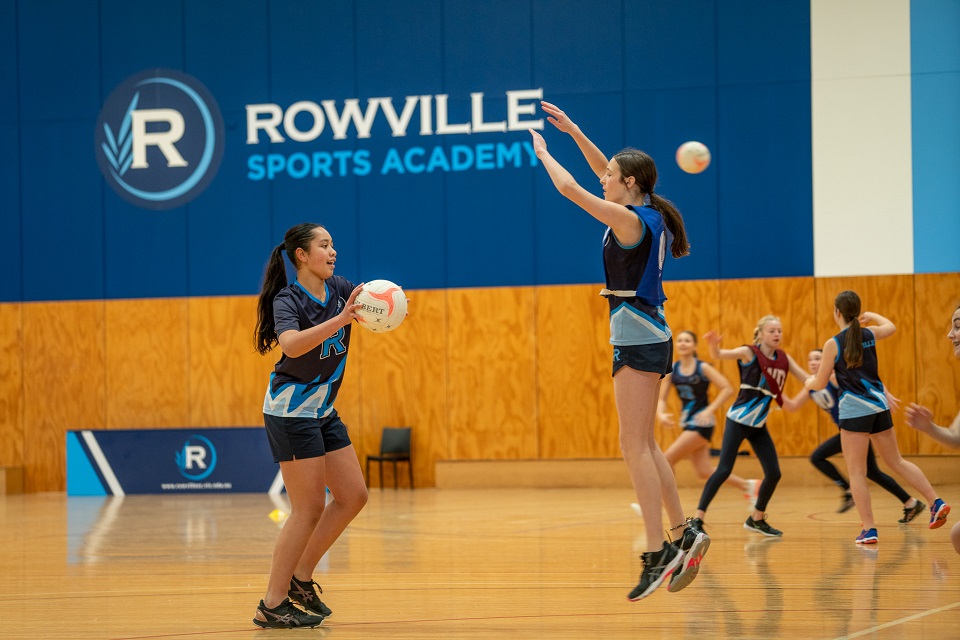 In 2014 RSA opened the Rowville Sports Precinct: a modern facility housing three basketball courts, a state of the art fitness centre, on-site physiotherapy, and ice bath and healthy café. Having these elite facilities on-campus enables us to improve the quality of our training sessions, reducing the time spent travelling off-campus. 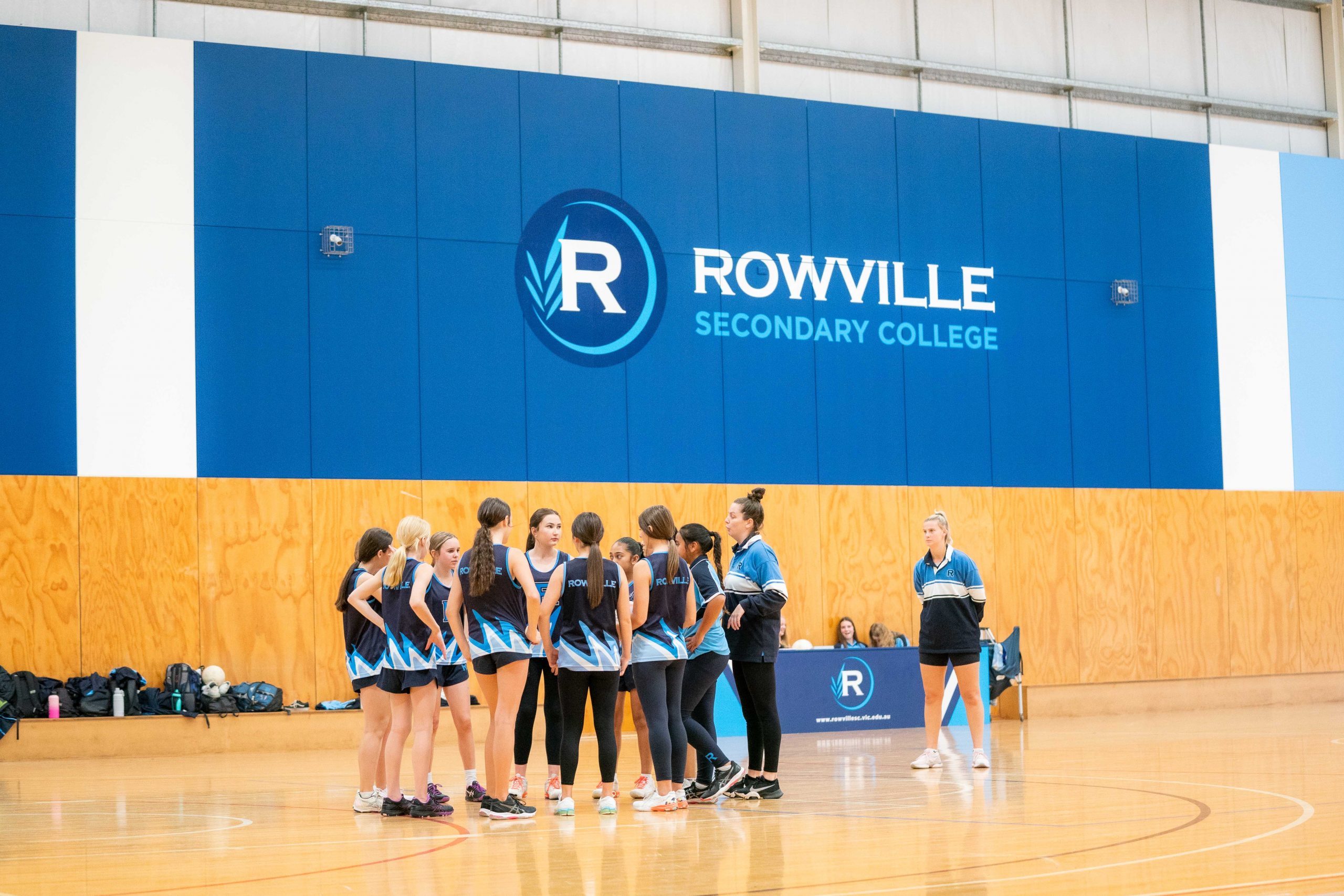 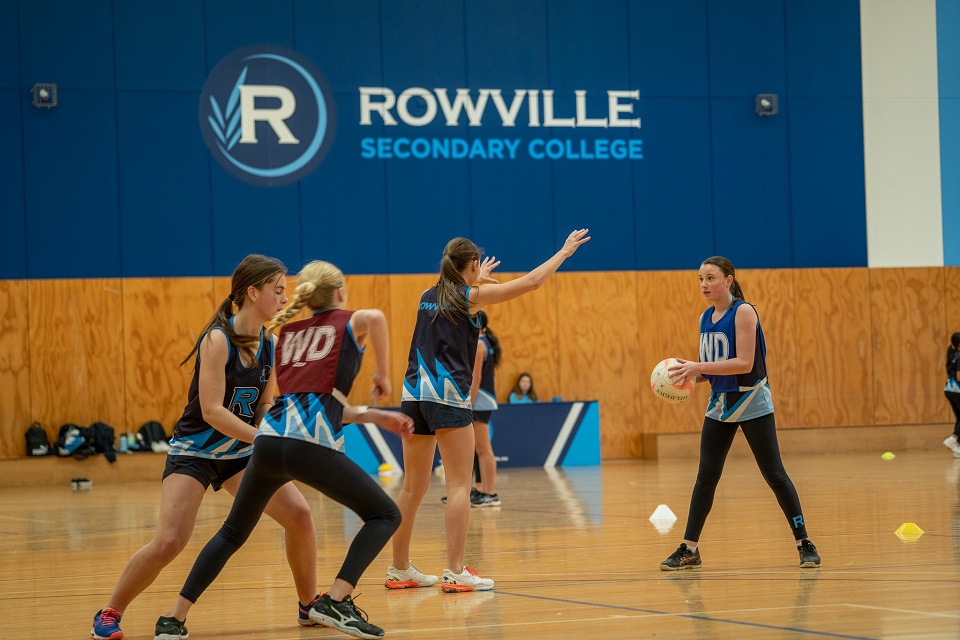 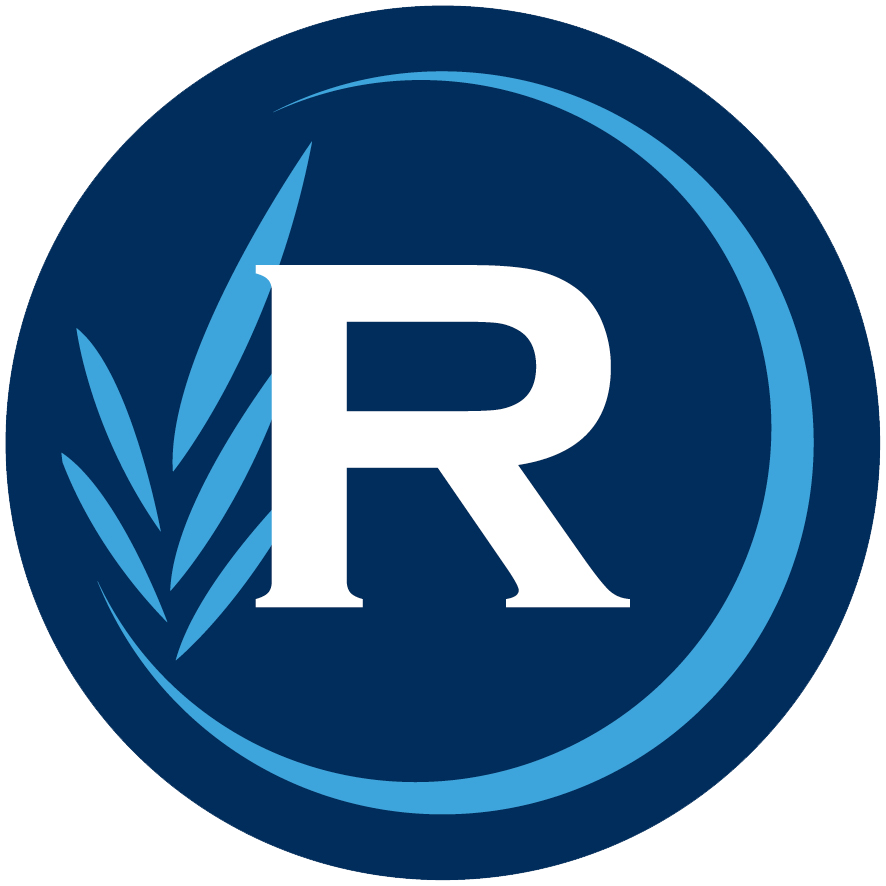